Embark on an epic journey of love, courage and coming home. Join Athena, the majestic matriarch of an elephant herd, as she is forced to lead her family across the unforgiving African savanna in search of water. This family-friendly adventure is a cinematic love letter to a threatened species. Narrated by Chiwetel Ejiofor (12 Years a Slave, The Lion King), The Elephant Queen won the Cinema for Peace International Green Film Award of the Year. 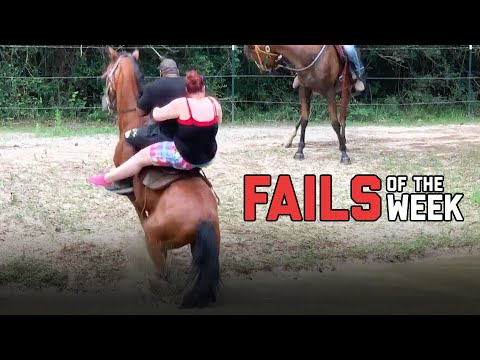 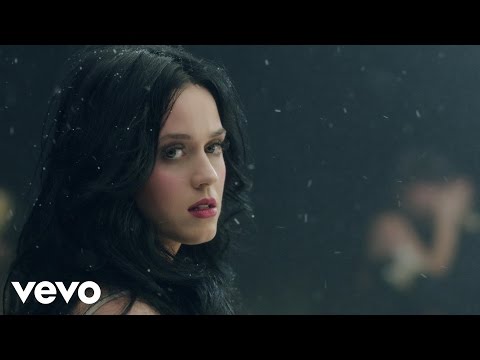 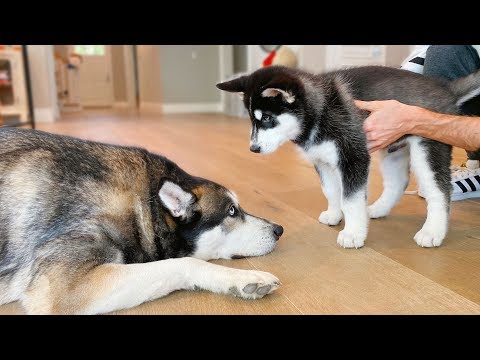 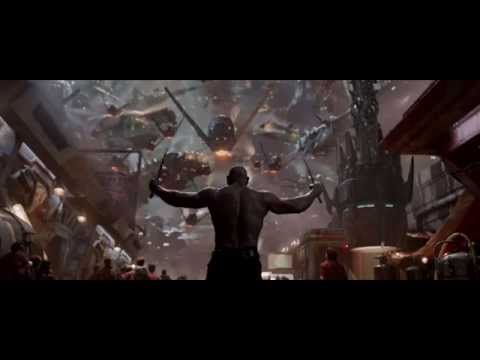 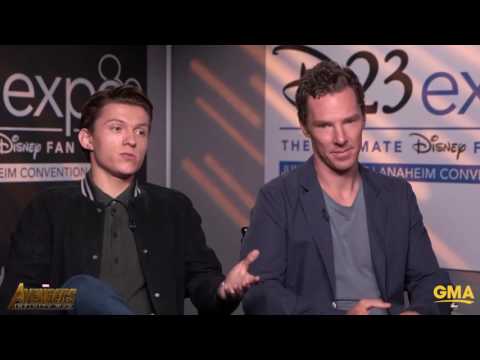 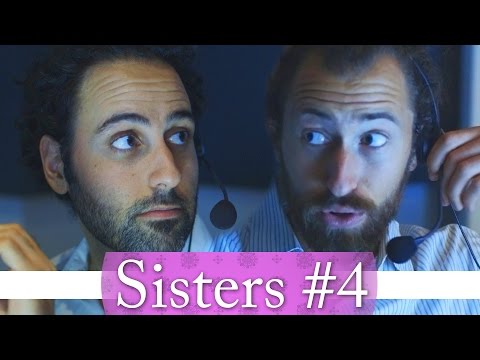