Among the ranks of RnB’s elite, his unmistakable sound has driven the success of multiple Gold and Platinum albums and singles from O, 21, and Face Off with Bow Wow to radio favorites Ice Box, Entourage, Touch, I’m Up (featuring French Montana; Kid Ink), and his triple-platinum 2015 Billboard hit “Post To Be” (featuring Chris Brown ; Jhené Aiko).

On stage, the pop icon continues to electrify audiences worldwide with his charismatic energy and signature dance moves.

After learning his 5th Album installment “Reasons” was inexplicably held hostage, Omarion made the critical decision to become the master of his own destiny, venturing out on his own to foster an unrestricted and direct creative connection with his fans through his music and visuals. Dedicated to his most loyal fan base, Omarion established Omarion Worldwide, the official hub for all things Omarion: Music, Video, Original Content and Signature Merchandise. Omarion is expanding his global reach as a triple-threat Entertainer and Mega-Star through an interactive platform determined to give the fans what they have been missing. 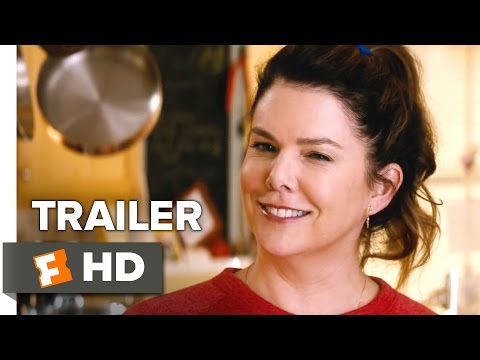 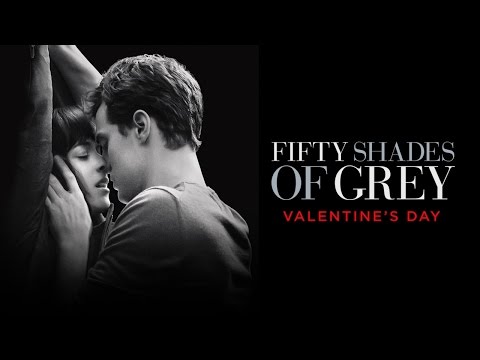 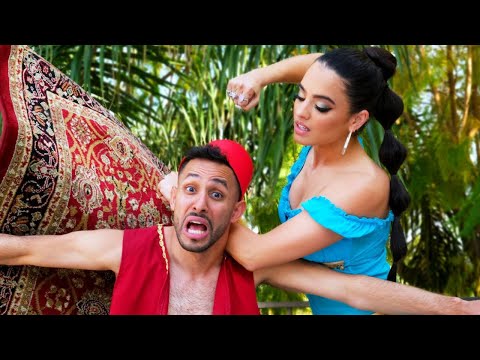 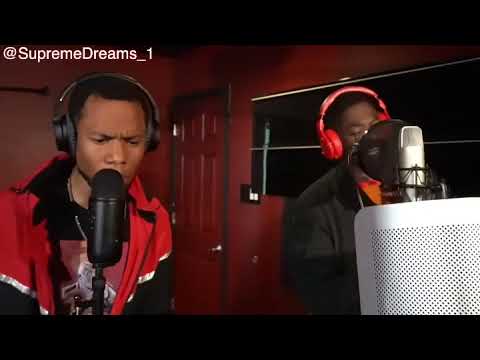 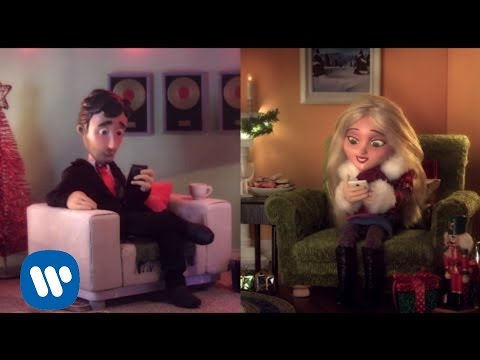