""Billie Jean"" was the first short film made for 'Thriller,' the biggest-selling album of all time. The short film for this No. 1 single, directed by Steve Barron, made history as the first video by a black artist to receive heavy rotation on MTV, and was later ranked by the network as one of the 100 greatest music videos of all time.

Michael Jackson's short film for ""Billie Jean"" was the first of three short films produced for recordings from Thriller, which continues its reign as the biggest selling album of all time with worldwide sales in excess of 105 million as of June 1, 2016 and in December, 2015 became the first ever album to be awarded triple diamond status by the RIAA for US sales alone. The ""Billie Jean"" single reached No. 1 in 10 countries in the spring of 1983, including seven consecutive weeks atop the Billboard Hot 100 - becoming the second-highest selling single in America that same year.

""Billie Jean"" was certified Gold by the Recording Industry Association of America on April 4, 1983, and Platinum on February 4, 1989. The song won two Grammy Awards for Best R&B Song and Best R&B Performance - Male, as well as an American Music Award for Favorite Single - Pop/Rock and was also named the Single of the Year on The Village Voice Pazz & Jop critics' poll in 1983.

The short film featured a paparazzo attempting to photograph Jackson as he danced through an urban landscape. A specially created set featured steps and sidewalk tiles that lit up underneath Michael's feet. It is here that fans first saw some of Michael's best-known dance moves, such as spinning and landing on his toes. Many of Michael's steps and mannerisms in the video would become forever associated with The King of Pop.

""[W]hen the chorus hit.he sprung into this dance that was unlike anything I'd ever seen,"" director Steve Barron recounted of Jackson's choreography in the video. ""It was just extraordinary, instinctive. He pulled it all together and turned it into what we saw.The camera literally steamed up, the eyepiece steamed up, because of my heat from what I was seeing."" Barron also recalled the crew breaking into spontaneous applause after Michael finished dancing.

The ""Billie Jean"" short film made history as the first video by a black artist to be played in heavy rotation on MTV, then in its second year. In 1992, the short film was inducted into the Music Video Producers Hall of Fame. MTV ranked ""Billie Jean"" as the 35th greatest music video of all time in 1999, one of three entries of Jackson's on the chart alongside ""Thriller"" and ""Beat It."" 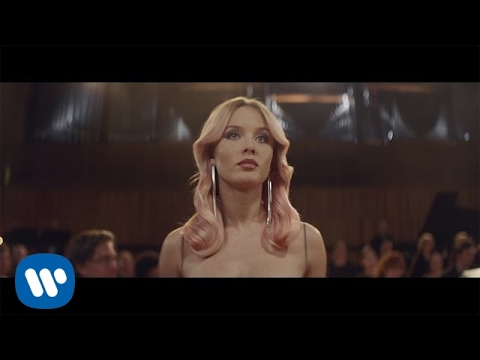 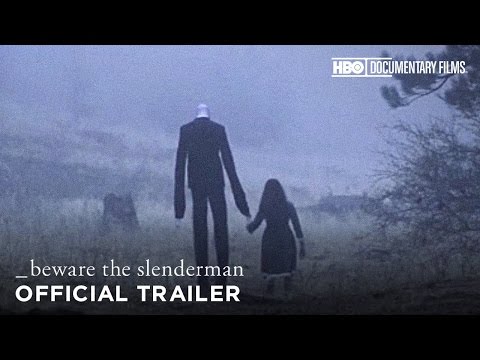 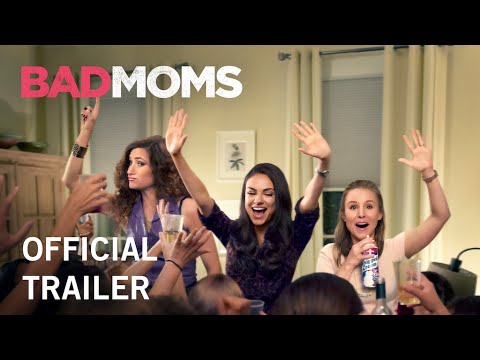 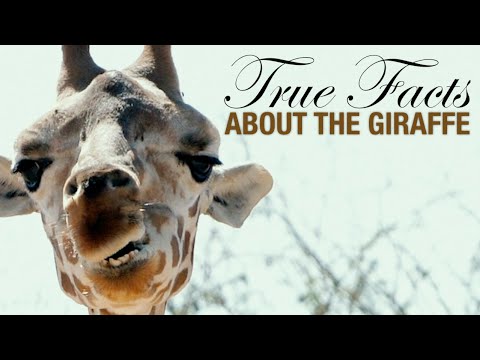 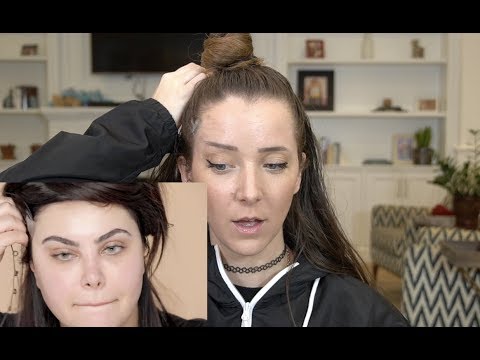 Giving Myself A Tape Face Lift