Homeless Dog Gets a Makeover that Saves his Life! - Tobey

Tobey was living at a high kill shelter in Los Angeles where his odds of adoption are slim. Hollywood Groomers gave him a life changing makeover that transformed him to show off how beautiful he is. Tobey got adopted and found his forever home just one day later.

Thank you: Baldwin Park Animal Care Center. For more information or to donate go to: http://animalcare.lacounty.gov/wps/portal/acc or visit your local shelter. 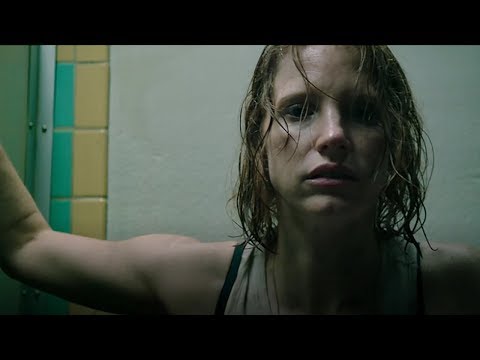 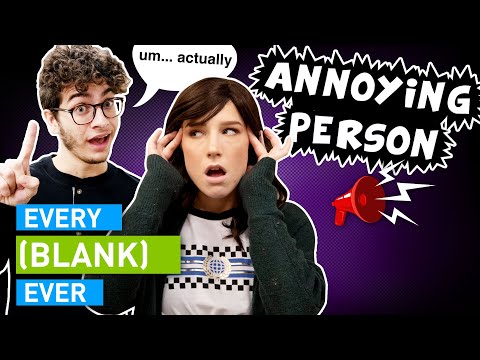 Every Annoying Person Ever 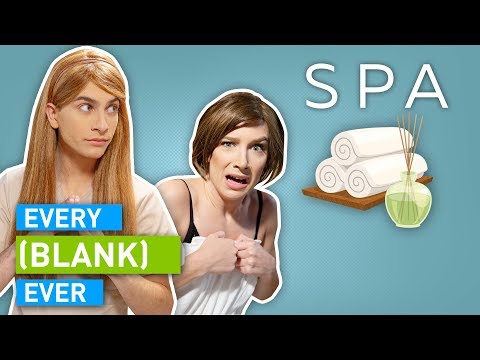 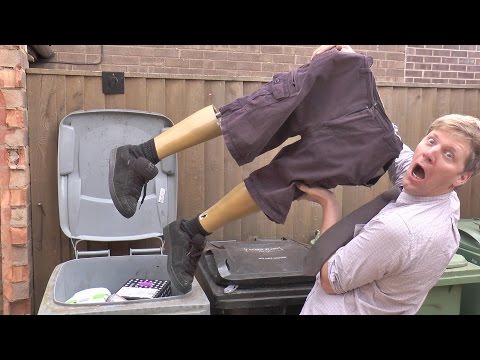 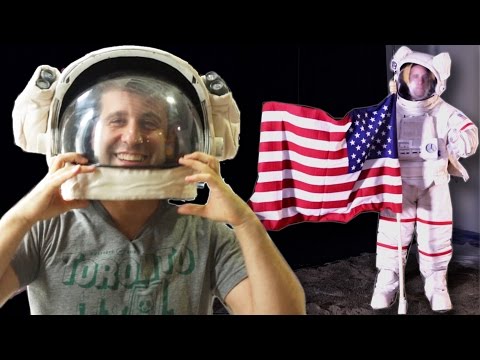 We Recreated The Moon Landing To See If It Really Happened