Gemini Man (#GeminiMan) is an innovative action-thriller starring Will Smith (#WillSmith) as Henry Brogan, an elite assassin, who is suddenly targeted and pursued by a mysterious young operative that seemingly can predict his every move. The film is directed by Academy Award-winning filmmaker Ang Lee and produced by renowned producers Jerry Bruckheimer, David Ellison, Dana Goldberg and Don Granger. Also starring are Mary Elizabeth Winstead, Clive Owen and Benedict Wong. Gemini Man opens in theaters October 11, 2019.

Funny Baby With Electronic Device - Try not to Laugh 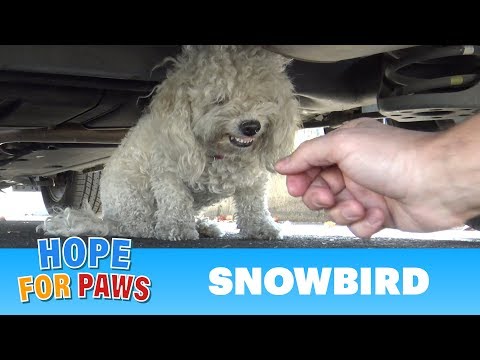 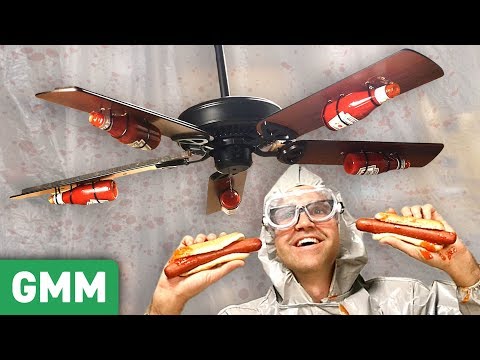 4 Weird Ways To Get Ketchup Out Of A Bottle 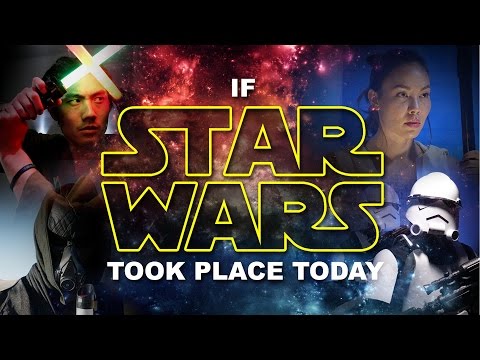